BMW plans the largest ever product offensive from any manufacturer in India in the coming year. 2019 will see the introduction of a slew of new products that BMW expects will really fire up the market and help strengthen its position in the premium car space. The plan is to bring twelve model launches to India next calendar year from the BMW brand, and two additional new models also from MINI. The motorcycle side of the business will also see two all-new models being added in. This will be further supplemented by new variants or updates on existing products, Speaking exclusively to carandbike at the inauguration of BMW India’s brand new headquarters in Gurgaon, Hildegard Wortmann, Senior Vice President – Region Asia Pacific, BMW Group said the new car strategy is planned across the region, with India playing a strong part in it. “On a worldwide scale, it (will be) the biggest product segments that we have done at BMW. So we are really going full blast here into the product segments and I can full-heartedly say, the future is really bright. Fantastic cars coming, strong design aspects, strong performance, and you can feel the joy of BMW in every instance now!”, she added. 2019 will also see the launch of the company’s flagship SUV, the BMW X7

Spearheading that charge will be the most awaited new generation of the BMW 3 Series sedan. The 7th generation G20 just made its public debut at the recently concluded Paris Motor Show and it will get to India next year. There are big expectations from the new sedan, which includes its performance on the road, as well as on the sales charts. Speaking about the 3 series and also another significant upcoming model, Ms Wortmann says, “Clearly if you look at it, the core of BMW business around the 3 series is a very very important part of our business. And having the new 3 series coming is obviously a milestone again. I think I am not exaggerating if I see the 3 series as an icon in the automotive industry, not just in India, but everywhere in the world. So having that model coming next year is very exciting. Personally I think the big news will be the X7, where again we created something very special, very new, and I think that one will have very big impact.” So the other big plan then is a huge offensive of the X range of cars. Currently the X portfolio comprises four models, but in 2019 that will go to seven with the addition of the X7 flagship SUV, as well as the X2 and X4 crossovers. BMW sees much potential for the large and very luxurious X7 in the Asia Pacific region as a whole, but particularly so in India. 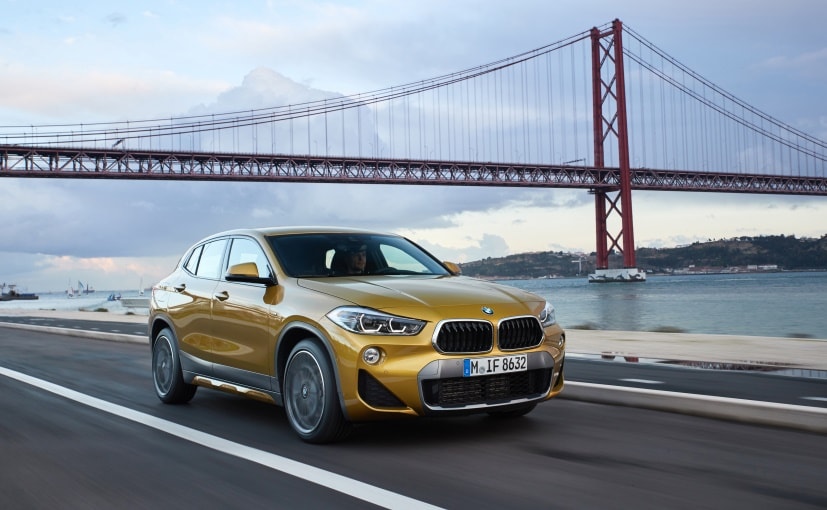 BMW India had its most successful year in India in 2017, with total car sales at 9800 units, which was a 25 per cent growth over the previous year. And it expects 2018 to end even bigger, with the first nine months already showing an 11 per cent year-on-year growth at 7915 units. But next year will clearly be another one for the record books, and also one where it might be able to eye the number one slot again – held by Mercedes-Benz for 3 years straight. “I think we’ve shown over the 11 years that we have to find the right strategy, the right way of approaching the market, and really making sure we grasp what customers desire here, I think last year was a really good jump and I am highly satisfied to seeing the development here. And 2018 as a strong year now, with the major launches – you’ve seen the 6 GT coming and again a new segment that we created. And obviously the future is very bright as I look forward to the next year. 12 launches! So it will definitely keep the team here, spending long evenings in these offices!” says Ms Wortmann.
Source:- auto.ndtv
Share: