BMW India has gone ahead and listed the first ever X7 SUV, which was globally unveiled recently, on their website. For now, customers can register their interest in the SUV, until it is launched in the country. Expect BMW to reveal the prices of its biggest SUV yet for the Indian market, by the end of January 2019.

Recently, the X7 was also spied in India, covered in camouflage. This further confirms the fact that its launch is right around the corner. BMW debuted the first ever X7 at the 2018 LA Auto Show. 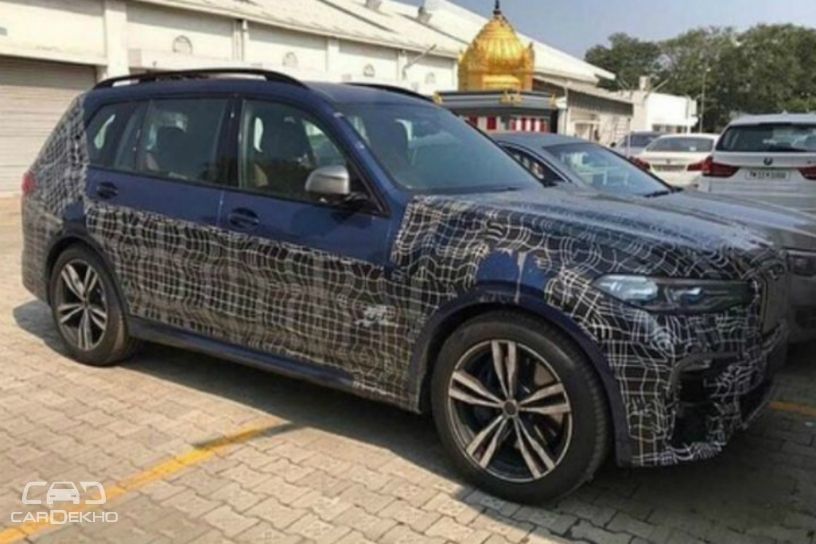 The X7 will go up against the Mercedes-Benz GLS and Land Rover Discovery and is bigger than both these SUVs. It is also the only SUV in the company’s lineup that can seat seven people.

Initially, BMW will launch the M50d in India which has a 3.0-litre diesel engine that makes 400PS and 760Nm of torque. Internationally, the X7 is also available with a 3.0-litre inline six petrol developing 340PS and 450Nm of torque, a 4.4-litre petrol V8 good for 462PS of power and 650Nm of torque and a 3.0-litre diesel inline six that makes 265PS and 620Nm. All variants are equipped with BMW’s xDrive all-wheel drive system and an 8-speed automatic transmission. Read more about engine specs and variants, here. 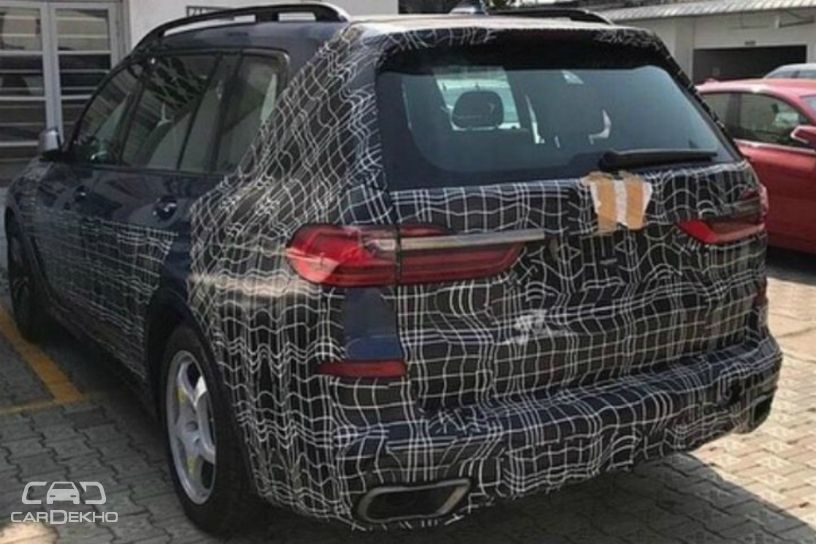 Apart from this, expect all the goodies that are expected of a BMW flagship including auto parking, air suspensions for both axles and a panoramic sunroof with embedded LEDs. Driver aids such as active cruise control with stop & go function, steering and lane control assistant, lane change and lane departure warning, lane keeping assistant and side collision protection, evasion aid, crossing traffic warning, wrong-way warning and the latest generation of the BMW head-up display are also present. The X7 will be offered with captain seats for the second row or you can opt for a bench instead of them.

When it is launched in India, expect the X7’s price to hover around the Rs 1.5 crore mark.